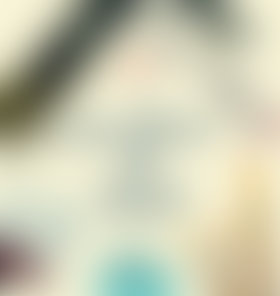 The Brothers Hilts are Ben (the older one) and Sean (the younger one). They work as a team illustrating, designing and constantly comparing to see whose ideas are better. They too are the products of an insomniac family and a long line of people who stay up late into the night. Sean went to Rhode Island School of Design and Ben went to Cooper Union in New York City. They now live and work in Cambridge, Massachusetts.