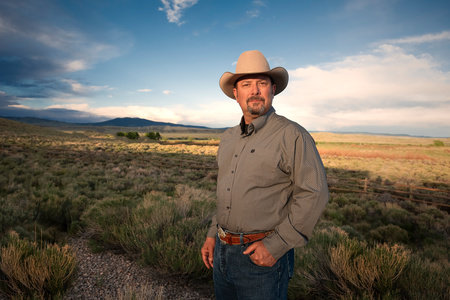 C. J. Box is the author of twenty-two Joe Pickett novels, six stand-alone novels, and a story collection. He has won the Edgar, Anthony, Macavity, Gumshoe, and Barry awards, as well as the French Prix Calibre .38, and has been a Los Angeles Times Book Prize finalist. A Wyoming native, Box has also worked on a ranch and as a small-town newspaper reporter and editor. He lives outside Cheyenne with his family. His books have been translated into twenty-seven languages. He’s an executive producer of ABC TV’s Big Sky and Joe Pickett on Spectrum Originals and Paramount+.

Sign me up for news about C. J. Box and more from Penguin Random House