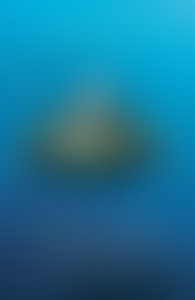 Callum Roberts is the author of The Unnatural History of the Sea, a Washington Post Book of the Year and winner of the Rachel Carson Environment Book Award. A professor of marine conservation at the University of York, he consulted on the Blue Planet series and the IMAX film The Wild Ocean and is a frequent keynote speaker at environmental conferences (including Mission Blue, TED and the Skoll foundation). He advised and was featured in The End of the Line, a documentary on the global fishing crisis and appeared in the National Geographic documentary America Before Columbus. He is on the board of Seaweb and provided the scientific basis for the creation of the world’s first high seas protected network.