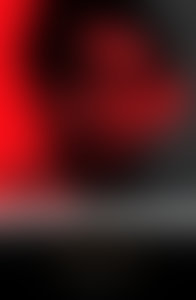 Cesar Chavez was a civil rights and labor leader, a farmworker, a crusader for nonviolent social change, and an environmentalist and consumer advocate. He was born on March 31, 1927, near his family’s farm in Yuma, Arizona. His family lost their farm in the Great Depression and later became migrant farmworkers when Chavez was ten. Throughout his youth and into his adulthood, Chavez migrated across the American Southwest, laboring in the fields and vineyards where he was exposed to the injustices of farmworker life. After achieving only an eighth-grade education, Chavez left school to support his family. Chavez’s life as a community organizer began in 1952, when he joined the Community Service Organization (CSO), a prominent Latino civil rights group. While with the CSO, he coordinated voter registration drives and conducted campaigns against racial and economic discrimination primarily in urban areas. In the late 1950s and early 1960s, Chavez served as the CSO’s national director. Chavez died in 1993 at the age of 66.