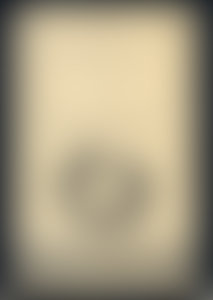 ROBERT AITKEN (1917–2010) was first introduced to Zen in a Japanese internment camp during World War II. R. H. Blyth, author of Zen in English Literature, was imprisoned in the same camp, and in this setting Aitken began the first of several apprenticeships. After the war, Aitken often returned to Japan to study. He became friends with Daisetz T. Suzuki and studied with Nakagawa Sūen Rōshi and Yasutani Haku’un Rōshi. In 1959 he and his wife, Anne, established the Diamond Sangha, a Zen Buddhist society with headquarters in Hawaii. Aitken was given the title Rōshi and was authorized to teach by Yamada Kōun Rōshi in 1974; he received full transmission from Yamada Rūshi in 1985.

The River of Heaven

Miniatures of a Zen Master