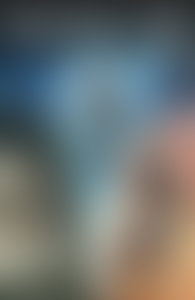 Ian Richardson (1934–2007) was a Scottish actor best known for his role on the BBC hit series House of Cards. He also provided narration for several C. S. Lewis novels. He died in 2007.