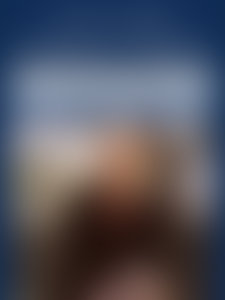 Christine Todd Whitman served in the Bush cabinet as EPA administrator from January 2001 to May 2003. Prior to that she was the first woman elected governor of New Jersey, serving two terms from 1993 to 2000. The daughter of parents who were active at high levels in the Republican party, she has attended every Republican National Convention since 1956.