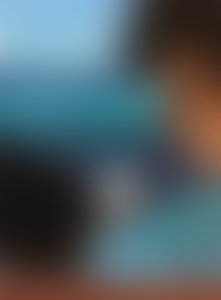 Clay Morgan grew up a free-range child in Idaho, where summers had one rule: Be home by dark. After college, he became a Forest Service smokejumper, parachuting to fight wildfires in the western US and Alaska. He married his college sweetheart, astronaut Barbara Radding. Their sons, Adam and Ryan, helped Morgan write his middle-grade novel, The Boy Who Spoke Dog. He has also published several adult novels, including Aura and Santiago and the Drinking Party. Morgan has been awarded the NASA Public Service Medal, Idaho Governor’s Award for Excellence in the Arts, and was an Idaho Writer in Residence. He teaches creative writing at Boise State University.

The Boy Who Returned from the Sea