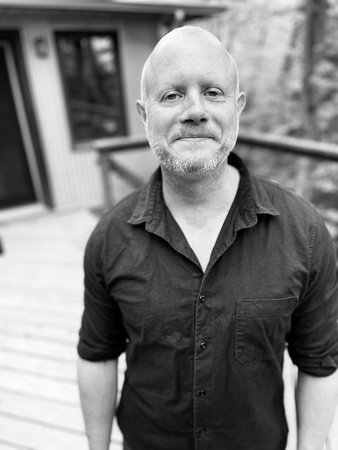 COLIN McADAM’s last novel, A Beautiful Truth, won the Rogers Writers’ Trust Fiction Prize. It was also a finalist for the Governor General’s Literary Award and named a Globe and Mail Best Book of the Year. His first novel, Some Great Thing, won the Amazon/Books in Canada First Novel Award and was nominated for the Governor General’s Literary Award, the Rogers Writers’ Trust Award, the Commonwealth Writers’ Prize, and for the John Llewellyn Rhys Prize in the U.K. His second novel, Fall, was shortlisted for the Scotiabank Giller Prize and awarded the Paragraphe Hugh MacLennon Prize. He lives in Chelsea, Quebec.