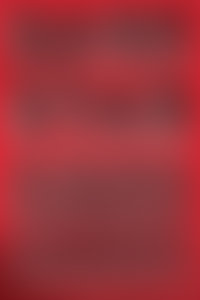 Gary Lachman is the author of many books on consciousness, culture, and the Western esoteric tradition, including Rudolf Steiner: An Introduction to His Life and Work, A Secret History of Consciousness, and Politics and the Occult. He writes for several journals in the US and UK and lectures on his work in the US and Europe. His books have been translated into more than a dozen languages, and he has appeared in several radio and television documentaries. A founding member of the rock group Blondie, Lachman was inducted into the Rock & Roll Hall of Fame in 2006.

The Secret Teachers of the Western World