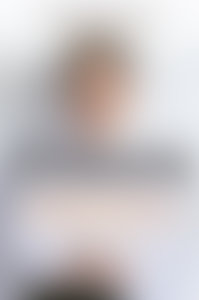 Colman Andrews was the cofounder and a former editor in chief of Saveur, and is the author of four acclaimed cookbooks, including Catalan Cuisine, which introduced the now-trendy cooking of Catalonia, Ferran Adrià’s home region, to American food-lovers. The recipient of numerous honors (including six James Beard Foundation awards), he was most recently the restaurant columnist for Gourmet. He divides his time between New York City and Connecticut.