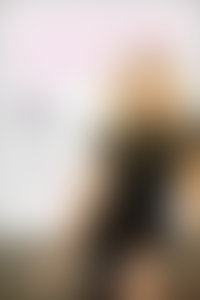 As a successful television personality, lawyer, radio host, business owner, national author/columnist, and devoted mother and wife, CRISTINA PEREZ is best known as the television court personality on La Corte de Familia (NBC/Telemundo) and Cristina’s Court (FOX), which in its debut year was the second-highest-rated new show in U.S. syndication and in 2008 took home the first-ever Emmy Award for Outstanding Legal/Courtroom Program. In 2009, Cristina’s Court won its second Emmy. Cristina frequently serves as a host and special guest for many television and radio shows, including TV Guide Network’s Hollywood 411, CNN’s Larry King Live, Showbiz Tonight, Extra TV, and Playboy Radio. She is also the author of Living by Los Dichos: Advice from a Mother to a Daughter.

It’s All About the Woman Who Wears It