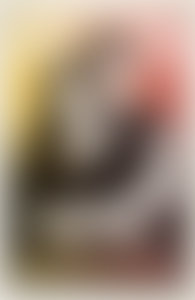 Lorri Davis was born and raised in West Virginia. She met Damien Echols in 1996 and they were married in a Buddhist ceremony at Tucker Maximum Security Unit in Tucker, Arkansas, in 1999. A landscape architect by training, she worked in England and New York City until relocating to Little Rock, Arkansas, in 1998. For more than a decade, Davis spearheaded a full-time effort towards Echols’s release from prison, which encompassed all aspects of the legal case and forensic investigation. She was instrumental in raising funds for the defense and served as producer (with Echols) of West of Memphis. With Echols, she is the author or Yours for Eternity. Davis and Echols live in New York City.