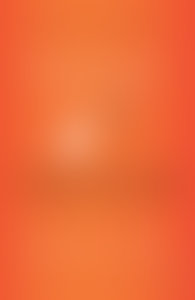 A native New Yorker, Daniel Akst is a well-known journalist who has worked at the LA Times and Wall Street Journal and now writes a monthly column in the Sunday New York Times. He also writes regularly for the Wall Street Journal culture pages, and has appeared in many other publications, including American Heritage, the Boston Globe, the Christian Science Monitor, Civilization, Technology Review, the Washington Monthly, and on both public radio and television. His first book, Wonder Boy (Scribners), chronicled the eye-popping ZZZZ Best fraud perpetrated by teenage entrepreneur Barry Minkow, and was named one of the 10 best of 1990 by Business Week. He is also the author of The Webster Chronicle published by BlueHen in October 2001.

Akst is a graduate of the University of Pennsylvania who spent 13 years in Los Angeles before moving to the Hudson Valley, where he lives with his wife and two sons.

War By Other Means