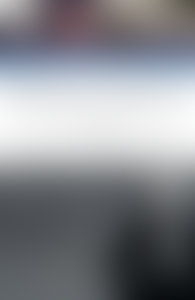 Daniel Schorr is currently a senior news analyst for NPR. He has won three Emmys, decorations from European heads of state, a Peabody award for “a lifetime of uncompromising reporting of the highest integrity,” awards from civil liberties groups, and the Alfred I. DuPont-Columbia University Golden Baton for “Exceptional Contributions to Radio and Television Reporting and Commentary,” the most prestigious award in broadcasting.

After serving in World War II in Army intelligence, he wrote for the Christian Science Monitor and the New York Times before moving to CBS in 1953. He covered Khrushchev, Castro, the building of the Berlin Wall, then returned to Washington. His coverage of Watergate landed him on Nixon’s “enemies list.” He resigned from CBS in 1976 when asked to disclose the source of a suppressed intelligence report. In 1979 he helped Ted Turner creat CNN, and since 1985 has worked primarily for NPR.

Come to Think of It