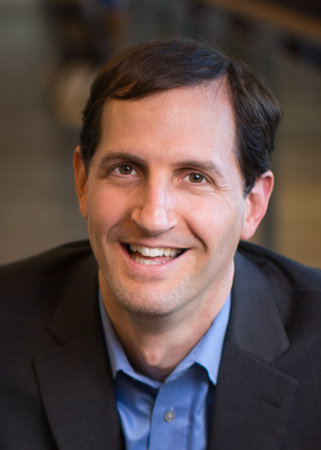 Daniel Shapiro, PhD, is a world-renowned expert on negotiation and conflict resolution. He founded and directs the Harvard International Negotiation Program, which has pioneered innovative strategies and teaching methodologies to address the human dimensions of conflict resolution. Dr. Shapiro also is an associate professor in psychology at Harvard Medical School/McLean Hospital and affiliated faculty at Harvard Law School’s Program on Negotiation, where he serves as the associate director of the Harvard Negotiation Project. For three years, he chaired the World Economic Forum’s Global Agenda Council on Conflict Prevention. He has launched back-channel negotiations to help revitalize formal peace negotiations in a major Middle East conflict, and regularly conducts negotiation trainings for government leaders around the world—including Middle East negotiators, Chinese officials, Serbian members of parliament, and senior U.S. officials. Through nonprofit funding, he developed a conflict management program that now reaches one million youth across more than thirty countries. He has appeared on dozens of radio and television shows and has contributed to The New York Times, O, The Oprah Magazine, and other popular publications. Dr. Shapiro is the recipient of numerous awards, including the American Psychological Association’s Early Career Award and the Cloke-Millen Peacemaker of the Year Award. The World Economic Forum named him a “Young Global Leader.” In his spare time, he plays blues guitar and enjoys playing baseball with his three sports-loving sons.