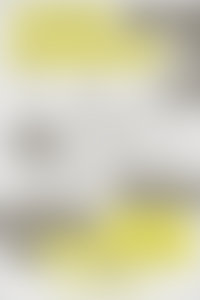 David Aaronovitch is an award-winning journalist, who has worked in radio, television and newspapers in the United Kingdom since the early 1980s. His first book, Paddling to Jerusalem, won the Madoc prize for travel literature in 2001. He is also the recipient of the George Orwell Prize for political journalism. He writes a regular column for The Times (UK). He lives in north London, with his wife and three daughters.