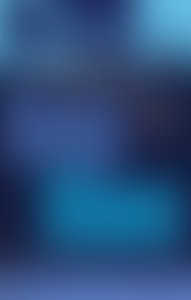 Robert Palmer was the New York Times‘s first full-time rock writer and chief pop critic (1976–1988) and has been a contributing editor at Rolling Stone since the early seventies. He has taught courses in American music at Yale, Carnegie-Mellon, Bowdoin, the University of Mississippi, and Brooklyn College, where he was the first senior research fellow of the Institute for Studies in American Music to teach and write a musicological monograph on rock and roll. He is the author of Deep Blues and other books, and served as writer and music director for two award-winning documentary films, The World According to John Coltrane and Deep Blues. Since producing the latter film’s soundtrack CD for Atlantic Records, he has produced a number of raw juke-joint blues CDs for the Fat Possum label, winning a number of polls and awards. He acted as the chief advisor to the ten-part WGBH/BBC series.