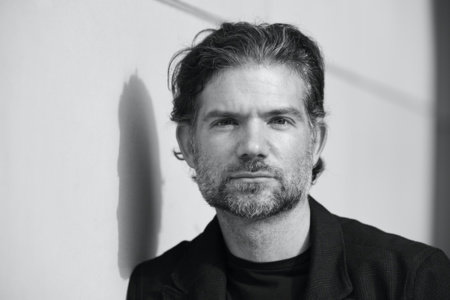 David Montero has documented the impact of corruption in South and South East Asia. Formerly a correspondent for The Christian Science Monitor and a regular producer for PBS’s flagship investigative series, FRONTLINE, his work has twice been honored with an Emmy Award nomination as well as the South Asian Journalist Association’s Daniel Pearl Award. Montero has also written for The New York Times, The Nation, Le Monde Diplomatique, and many others.