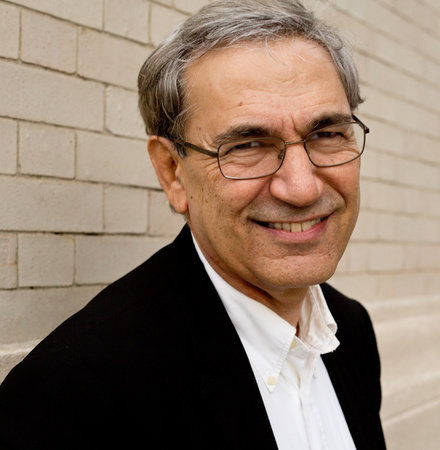 ORHAN PAMUK won the Nobel Prize for Literature in 2006. His novel My Name Is Red won the 2003 International IMPAC Dublin Literary Award. His work has been translated into more than sixty languages. He lives in Istanbul. Translated by Ekin Oklap.