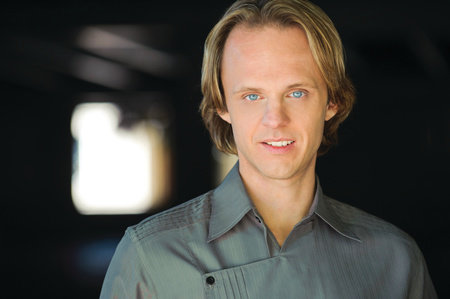 David Wilcock is the New York Times bestselling author of Awakening in the Dream, The Source Field Investigations, The Synchronicity Key, and The Ascension Mysteries. He is a consulting producer for and appears regularly on the History Channel’s hit show Ancient Aliens, and has been in over 600 television episodes in total. His articles and YouTube videos have attracted millions of views. David is also a professional lecturer, filmmaker, and researcher of ancient civilizations, consciousness science, and new paradigms of matter and energy. He lives in Colorado with his wife, Elizabeth.

Awakening in the Dream

The Reincarnation of Edgar Cayce?