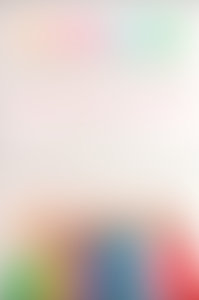 David Zyla is the Emmy-nominated head costume designer of All My Children. He has worked on feature films and Broadway productions, and has his own fashion label. Zyla writes an online column for the ABC called ABC Style with David Zyla. He lives in New York City.