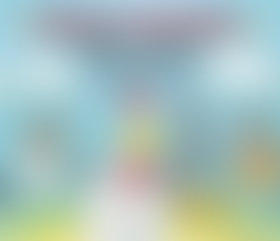 Award-winning children’s author and illustrator David Ezra Stein was born in Brooklyn, New York. His works include Interrupting Chicken, Leaves, Monster Hug!, Tad and Dad, Pouch!, and Ol’ Mama Squirrel. In addition to winning the Ezra Jack Keats award in 2008 and a Caldecott Honor in 2011, Stein’s books have been named to several major book lists, such as Publishers Weekly’s Best Book of the Year, Kirkus Reviews’ Editor’s Choice, and School Library Journal’s Best Book. He lives in Kew Gardens, New York, with wife, Miriam, and their son, Sam.

Beaky Barnes: Egg on the Loose

The Worm Family Has Its Picture Taken

Interrupting Chicken and the Elephant of Surprise

I’m My Own Dog