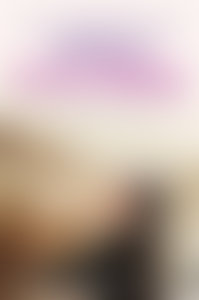 Gail Parent is an award-winning writer and producer whose credits include Tracey Takes On, starring Tracey Ullman, The Carol Burnett Show, Mary Hartman, Mary Hartman and The Golden Girls. Also a bestselling novelist, Parent is the author of Sheila Levine Is Dead and Living in New York. She lives in Beverly Hills, California.

Susan Ende has been a psychotherapist in private practice for twenty-five years and has taught at the California Institute of Technology, Pepperdine University, and California State University, Los Angeles. She lives in Pasadena, California.

How to Raise Your Adult Children