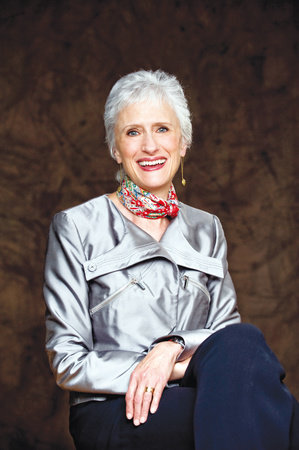 Sara Paretsky is the author of 20 books, including her renowned V. I. Warshawski novels. Her many awards include the Cartier Diamond Dagger Lifetime Achievement Award from the British Crime Writers’ Association and the 2011 Mystery Writers of America’s Grand Master Award. She lives in Chicago, Illinois.

Writing and Selling Your Mystery Novel Revised and Expanded Edition

Writing in an Age of Silence