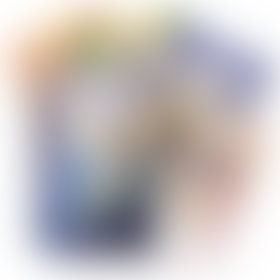 Lady Diana Cooper was born on 29 August 1892. She married Alfred Duff Cooper, DSO., who became one of the Second Word War’s key politicians. Her startling beauty resulted in her playing the lead in two silent films and then Max Reinhardt’s The Miracle. In 1944, following the Liberation of Paris, the couple moved into the British Embassy, Paris. They then retired to a house at Chantilly just outside Paris. After Duff’s death in 1954 Diana remained there till 1960, when she moved back to London. She died in 1986.

John Julius Norwich, the only son of Diana and Duff Cooper, is the author of histories of Norman Sicily, the Republic of Venice, the Byzantine Empire,the Mediterranean and, most recently, The Popes. He has also written on architecture, music and the history plays of Shakespeare, and has presented some thirty historical documentaries on BBC Television.

The Magic of Unicorns Oracle Cards

The Magic of Unicorns