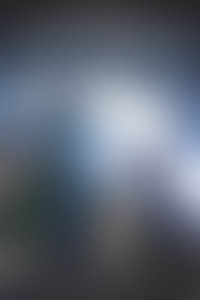 Diana L. Paxson is a noted fantasy author who collaborated with Bradley on many of her later works, including Priestess of Avalon. She has written twenty books, including the Arthurian series, The Hallowed Isle.

Sign me up for news about Diana L. Paxson and more from Penguin Random House