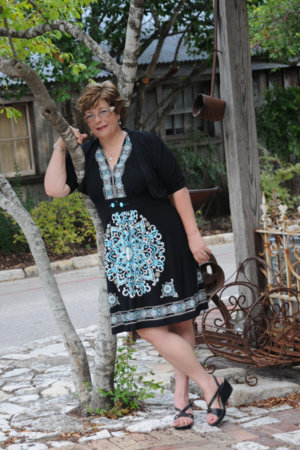 Diane Fanning is the Edgar® Award–nominated, national bestselling author of fourteen true crime books, including Under Cover of the Night, as well as the Lucinda Pierce Mysteries, and a World War II mystery, Scandal in the Secret City.

She has appeared on numerous network and cable news shows and radio stations across the United States and Canada, including TODAY, 48 Hours, 20/20, Forensic Files, Snapped, bio., Investigation Discovery, E!, and the BBC.