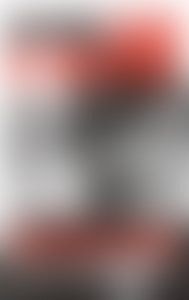 Major Dick Winters was born near Lancaster, Pennsylvania in 1918. A graduate of Franklin & Marshall College in 1941, he was one of the initial officers assigned to Easy Company of the 101st Airborne. Winters jumped into France on D-Day and commanded the unit now known as the Band of Brothers. Promoted to Captain and then battalion commander, he led his men through the Battle of the Bulge and captured Berchtesgaden, Hitler’s Bavarian retreat. Released from military service in November 1945, he returned briefly to active duty during the Korean War, then spent his life on a small Pennsylvania farm and was a highly successful businessman. He passed away in 2011.

Beyond Band of Brothers