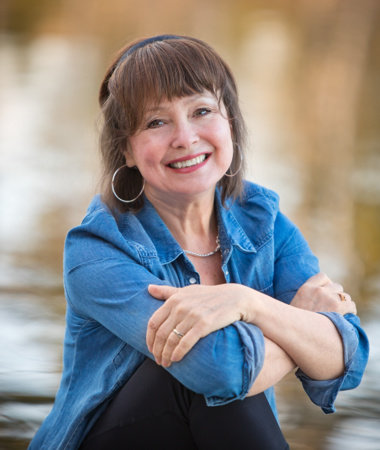 Donna Morrissey has written six nationally bestselling novels. She has received awards in Canada, the U.S., and England. Her novel Sylvanus Now was shortlisted for the Commonwealth Writers’ Prize, and she was nominated for a Gemini for best writing for the film Clothesline Patch. Her fiction has been translated into several different languages. Born and raised in Newfoundland, she now lives in Halifax.