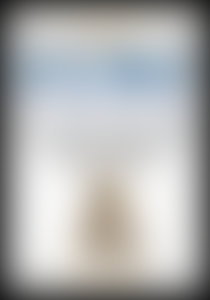 Drew Curtis was born, raised, and still lives in scenic Lexington, KY with his wife and two children but has yet to realized his lifelong dream of owning a herd of fainting goats. He spends his evenings playing soccer, drinking beer and bourbon (preferably not mixed together) and honing his culinary skills, which have improved over the past decade and are pretty decent but still nothing to write home about. Since 1999, he has read nearly 2,000 news articles a day, and is interviewed nationwide several times a week on radio, TV and in print.