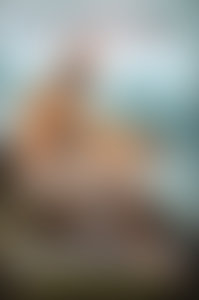 Ed Stafford is the current European Adventurer of the Year; he was also finalist for the National Geographic Adventurer of the Year in 2010, and he is a Guinness World Record holder for his feat (feet?!). Ed Started running worldwide expeditions after retiring from the British army as a captain in 2002. When not leading trips, he worked alongside the United Nations in Afghanistan assisting with the running of their first-ever presidential elections. Prior to this journey, Ed was in production with the BBC on its conversation series Lost Land of the Jaguar. In August 2010, he became the first man to walk the length of the Amazon River, accompanied by forestry worker Gadiel “Cho” Sanchez Rivera, for all but four months of the twenty-eight-month journey. Ed is planning future projects and he travels the world speaking about his adventures. To follow Ed, visit his website: edstafford.org.