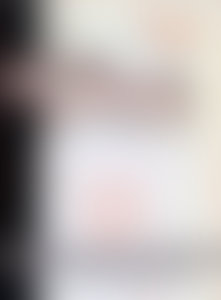 Edmund N. Bacon was born in Philadelphia and studied architecture at Cornell University and at the Cranbrook Academy of Art, under Eliel Saarinen. In 1938, after two years as a city planner in Flint, Michigan, Mr. Bacon became managing director of the Philadelphia Planning Commission from 1949 until his retirement in 1970. Under his leadership Philadeplphia became engaged in a continuous program of restoration and rebuilding that has become famous around the world. In 1971 Mr. Bacon was awarded the American Institute of Planners Distinguished Service Award for his innovations and achievements as Director of the Philadelphia City Planning Commission.

Sign me up for news about Edmund N. Bacon and more from Penguin Random House