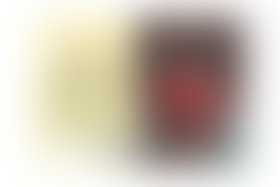 Dr. Edward Howell began his study of food enzymes more than eighty years ago. After receiving a medical license from the state of Illinois, he spent six years on the professional staff of the Lindlahr Sanitarium, a well-known “nature cure” hospital. In 1930, Dr. Howell established his own facility for the treatment of chronic ailments, utilizing nutritional and physical therapies. Until his retirement in 1970, Dr. Howell devoted his time to both his private practice and his food and soil enzyme research.  He continued his writing and research efforts up until the time of his death in 1988.