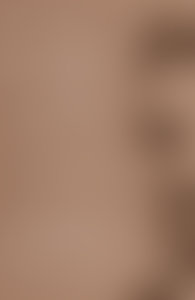 Elizabeth Brown Pryor (1951–2015) combined careers as an award-winning historian and a senior diplomat in the American Foreign Service. She was the author of the biography Clara Barton: Professional Angel, considered the authoritative work on the founder of the American Red Cross, and Reading the Man: A Portrait of Robert E. Lee Through His Private Letters, which won the 2008 Lincoln Prize, the 2007 Jefferson Davis Award, the 2008 Richard B. Harwell Book Award, and the 2007 Richard S. Slatten Award for Excellence in Virginia Biography.