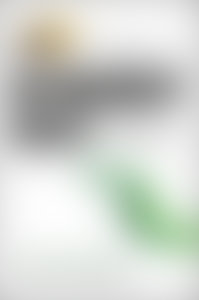 Ellen E. Schultz is an investigative reporter for The Wall Street Journal who has covered the so-called retirement crisis for more than a decade. Her reporting has led to Congressional hearings, proposed legislation, and investigations by the Treasury and the GAO.

Schultz has won dozens of journalism awards for economics, financial, and investigative reporting, including three Polk Awards, two Loeb awards, and a National Press Club award. In 2003, Schultz was part of a team of Wall Street Journal reports awarded the Pulitzer Prize, for articles on corporate scandals. She lives in New York City.

Sign me up for news about Ellen E. Schultz and more from Penguin Random House