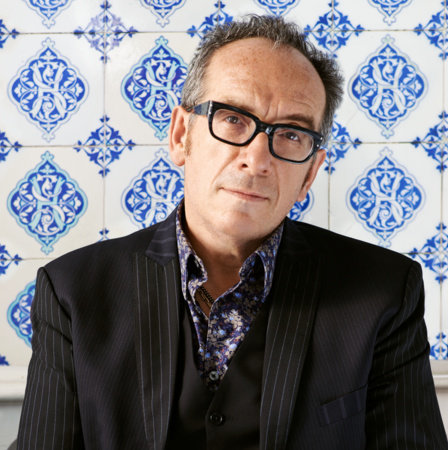 Elvis Costello is a Grammy award-winning musician whose career spans almost four decades. A prolific singer-songwriter, Costello has released several critically-acclaimed albums, and in 2003 was inducted into the Rock and Roll Hall of Fame.

Every Night Is Saturday Night