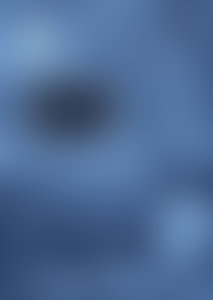 Erri De Luca was born in Naples in 1950. He is a columnist for Il Manifesto and a novelist whose work has been translated into seven languages. He lives outside of Rome.

Books by Erri De Luca published by Other Press

The Day Before Happiness