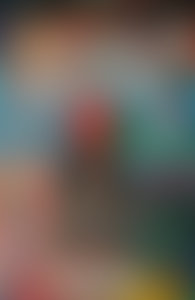 Eugene Gloria was born in Manila, Philippines, and raised in San Francisco. He was educated at San Francisco State University, Miami University of Ohio, and the University of Oregon. His first collection of poetry, Drivers at the Short-Time Motel, was selected for the 1999 National Poetry Series and also won the Asian American Literary Award. Gloria is also the recipient of a Fulbright Research Grant, a Poetry Society of America award, and a Pushcart Prize. He teaches at DePauw University and lives in Greencastle, Indiana.

Sightseer in This Killing City