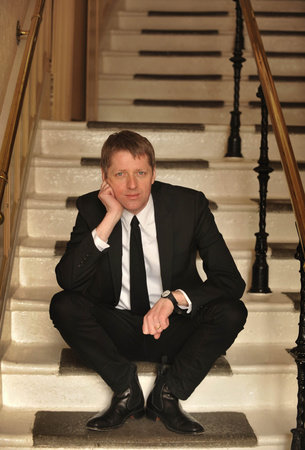 GLENN PATTERSON is the author of several acclaimed novels, including his debut, Burning Your Own, which won the Rooney Prize and a Betty Trask First Novel Prize; Fat Lad; The International; and The Third Party. A collection of his journalistic writings, Lapsed Protestant, was published in 2006, and a memoir of his family, Once Upon a Hill: Love in Troubled Times in 2008. Glenn recently co-wrote the screenplay for the film Good Vibrations (about legendary punk impresario Terri Hooley). He teaches in the Master’s Program in Creative Writing at Queen’s University Belfast, was awarded a Lannan Foundation Literary Fellowship in 2009, and is a member of Aosdána. Glenn lives in Belfast.