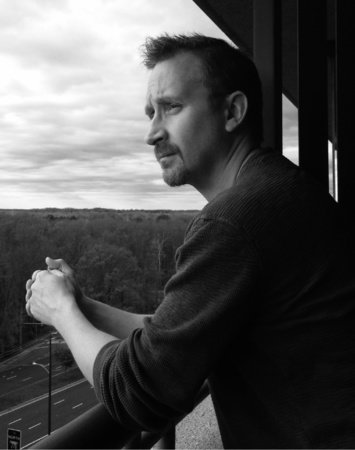 Gary Jansen is the director of Image Books and an executive editor at Penguin Random House where he has edited and published books by New York Times bestselling authors Pope Benedict XVI, Pope Francis, Deepak Chopra, Michael Singer, Robert Barron, Scott Hahn, Gabrielle Bernstein and Greg Kincaid. He is the author of the bestselling memoir Holy Ghosts: Or, How a (Not So) Good Catholic Boy Became a Believer in Things That Go Bump in the Night; The 15-Minute Prayer Solution; and Station to Station. Paulo Coelho, The New York Times bestselling author of The Alchemist, has called Jansen’s work “Wonderful;” while legendary Newsweek Religion Editor Kenneth L. Woodward has called him, “A fine writer.” A frequent lecturer, Jansen has been featured on NPR, The Huffington Post, CNN, Coast to Coast AM, A&E, the Sundance Channel, and has appeared numerous times on the Travel Channel’s Mysteries at the Museum. His website is www.garyjansen.com.

The Infernos of Dante and Dan Brown