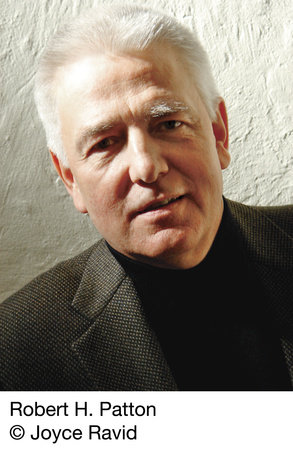 ROBERT H. PATTON graduated from Brown University and Northwestern University. He is the author of, among other works, The Pattons: A Personal History of an American Family and Patriot Pirates: The Privateer War for Freedom and Fortune in the American Revolution. His most recent work, Hell Before Breakfast: America’s First War Correspondents Making History and Headlines, from the Battlefields of the Civil War to the Far Reaches of the Ottoman Empire, was published by Pantheon Books in April 2014. He lives with his wife and family in Darien, Connecticut.

Sign me up for news about Robert H. Patton and more from Penguin Random House