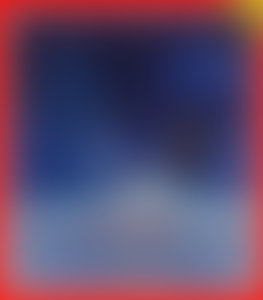 Gloria Houston was an educator and the author of many bestselling books for children. She is best known for her work The Year of the Perfect Christmas Tree, which Publishers Weekly included on its annual Bestseller List and named it “most likely to become a classic.” It was also named Best Book of the Decade by the American Library Association, among many other honors. The work has been translated into several languages and is regularly adapted into musicals, operas, ballets, and screenplays. Frequently characterizing herself as “first, last, and always, a teacher,” Houston taught in Florida and Texas schools grades K–12 before teaching at the University of South Florida and Western Carolina University. She was recognized as a Distinguished Educator by the International Reading Association and won the National Excellence in Literacy Education Award, while her books have won and been recognized by more than 40 awards and award lists. She died in 2016.

The Year of the Perfect Christmas Tree