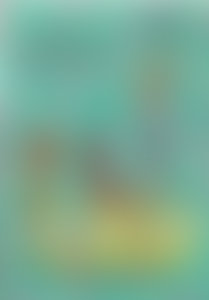 Grace Dent has been a magazine and newspaper journalist/columnist since 1996, working for publications such as The Mirror, Glamour and Marie Claire. Her television column “World of Lather” has appeared in the Guardian Guide since 2001, and her passion for television past, present and future means she often appears on TV and radio as a reviewer and commentator.

Grace has recently completed a trilogy of novels for teenage girls for G.P. Putnam’s Sons. The books are about Ronnie Ripperton, Fleur Swan and Claude Cassiera, a trio of minxish, pop-obsessed and boy-crazy friends who call themselves “Les Bambinos Dangereuses”, or LBD for short. LBD: IT’S A GIRL THING was published in 2003, followed by LBD: LIVE AND FABULOUS! in 2004. Grace’s new novel LBD: FRIENDS FOREVER is due for release in May 2006. Grace was born in 1973. She grew up in Carlisle, and read English Literature at the University of Stirling. She now lives with her husband in East London.