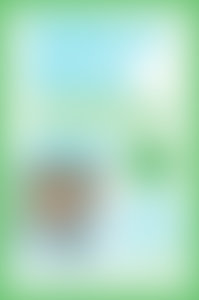 Rosemary Haley is one half of the duo behind the bestselling Haley’s Hints series, which has been a trove of money saving household tips for over ten years. In addition to their book series, Rosemary and her husband Graham have been shared their secrets via numerous features in newspapers, magazines, radio, and television, most notably the Haley’s Hints television show, which is aired across four continents. She now lives in Toronto.