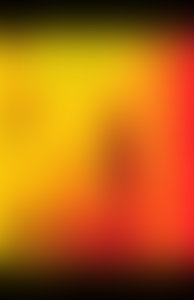 Robert Bingham was the author of the highly praised short story collection Pure Slaughter Value. He held an MFA from Columbia and was a founding editor of the literary magazine Open City. His fiction and nonfiction appeared in The New Yorker, and he worked for two years as a reporter for the Cambodia Daily. He died in 1999.