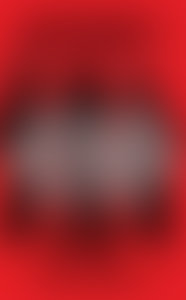 Greg B. Smith, reporter for the New York Daily News, covers the federal courts in Brooklyn and Manhattan that serve as ground zero in the battle to end mafia influence in America. An investigative reporter for nearly 20 years, Smith has written for The Boston Globe, The San Francisco Examiner, The Seattle Post-Intelligencer, and other newspapers around the country. He’s also a frequent guest on TV and radio discussing everything from racketeering to the Latin Kings street gang to world terrorist organizations. Mr. Smith lives with his wife and two boys in Brooklyn, New York.

Sign me up for news about Greg B. Smith and more from Penguin Random House

Books by Greg B. Smith