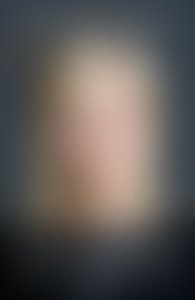 Gretchen Carlson is an award-winning journalist and host of FOX News channel’s The Real Story with Gretchen Carlson. She previously co-hosted Fox & Friends and served as a correspondent and co-anchor on the CBS Saturday Early Show. She was crowned Miss America in 1989. She lives in Greenwich, Connecticut.