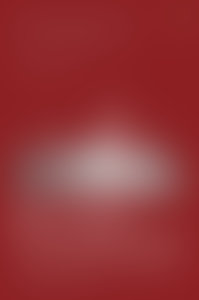 Gustav Niebuhr, former Religion reporter for the New York Times, is the Associate Professor of Religion at Syracuse University. Over his twenty-year career as a journalist, he’s also worked for The Washington Post, The Wall Street Journal, and the Atlanta Journal/Constitution, and has established a reputation as a leading writer about American religion. His work has been published in anthologies, magazines and on the internet. He’s a frequent commentator on religion for NPR’s “All Things Considered.”