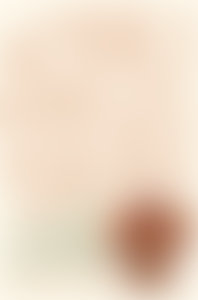 Gwendolyn Knapp holds an MFA in Creative Writing from the University of North Carolina. Her fiction has appeared in Crazyhorse and Quarterly West, and her nonfiction has appeared in The Southeast Review, Hayden’s Ferry Review, The Best Creative Nonfiction Vol. 2, and Narrative.ly. She also had a notable essay mention in The Best American Essays 2013. Knapp lives in New Orleans, where her mother also relocated in 2010, along with tons of her junk.

After a While You Just Get Used to It